Deprecated: preg_replace(): The /e modifier is deprecated, use preg_replace_callback instead in /home/content/75/6980075/html/traustikristjansson_papers/wp-includes/option.php on line 1
 Bio | Trausti Kristjansson's Blog 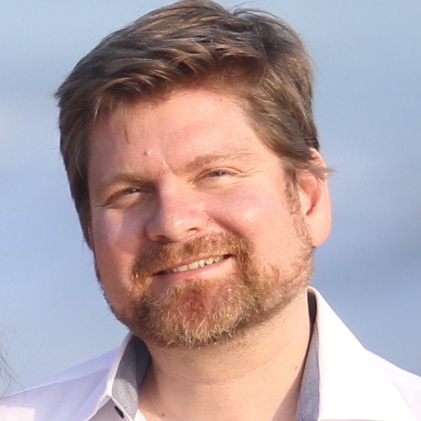 Trausti Kristjansson Ph.D. is an entrepreneur and founder of Semience. He is a leading expert on Machine Learning applied to audio and video.

Trausti has worked at Google, IBM Research and Microsoft Research.

Trausti worked in the Speech Recognition group at Google for 6 years where he lead research and development on audio quality and noise robustness. Trausti contributed substantially to the real-time ASR products that Google provides and are used by millions of people every day.

At IBM Research, Trausti started and led the team that built the “IBM Super Human Speech Separation ASR system” that was  featured in Scientific American Magazine.

Prior to IBM, Trausti worked at Microsoft Research. There he worked on 3D scene learning algorithms, interactive methods of turning unstructured data into structured data as well as noise robustness and speech separation.

Trausti has published over 25 scientific papers and authored over 25 patents.